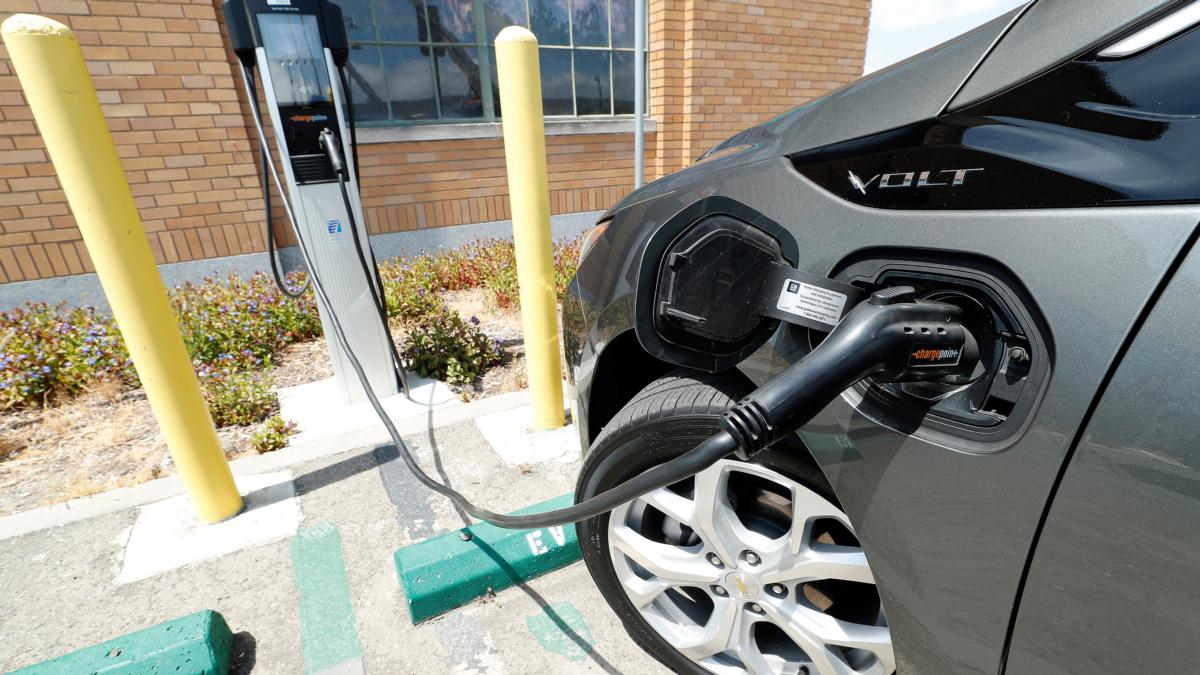 The announcement on Monday of extra charging points for electric vehicles (EVs) is welcome news for early adaptors to the green technology. But local authorities rolling out the scheme need to learn from the experience of ESB and ensure charging is not free.

That may seem like a strange argument for an EV-owner to make but anyone who has, like this reporter, tried to charge their vehicle at an ecar point will testify to the problem of freeloading.

Because fast chargers are rare, and because electricity is free at the ESB points, some motorists are choosing to overstay their welcome thus leaving their cars plugged in for an unnecessarily long time, thereby preventing others from charging up.

Where once EV drivers felt camaraderie at charge points, now they are more likely to feel frustration as they witness someone squeezing the last ion of electricity out of a cable, a process that gets slower as the car fills beyond 80 per cent.

It is particularly galling to meet someone who paid over €100,000 for a big battery Tesla S, hanging on for an hour or more at a “fast” charger because they don’t want to spend a relatively small sum to complete the charging at home.

There are no public fast chargers within the canal cordon in Dublin. Why?
Of course, owners of big battery cars like the Teslas and the Hyundai Kona – the model recently purchased by Minister for Transport Shane Ross – have as much right as anybody else to use the public charging network. But charging is fast up to about 80 per cent, then the machine slows down to a point where the car would fill as quickly at a “slow” or standard 22kWh charger.

Photographs of EVs “hogging”chargers for an hour or more are now regularly posted on social media in an indication of growing frustration among users, among whom there is no consensus on etiquette.

An electric hybrid car charges at a charging station. There are less than 80 fast chargers in the Republic of Ireland. Photograph: John G Mabanglo/EPA

At shopping centres as diverse as Bray, Co Wicklow; Lucan Co Dublin and Drogheda, Co Louth people debate – sometimes hotly – whether you are allowed to hook up to the power supply and go shopping.

There are less than 80 fast chargers in the Republic. Between Blanchardstown and Monaghan on the M3/N3 there is one. It is in Navan and this reporter has met a lovely man there who told me he pops in to leave the car to charge and walks up to the town to do his shopping.

There are no public fast chargers within the canal cordon in Dublin. Why?

Another issue is the use of public chargers in train stations. Somebody decided that these should not only supply free electricity, but parking should be free while vehicles are charging – thus incentivising some EV owners to overstay.

In the Republic, Tesla is developing its own fast charging network. Ionity, a pan EU charge network, has multiple fast chargers at two points on the M8 and M11. EasyGo has chargers at the Supermacs Plaza at Kinnegad as well as in Monaghan Town. But the industry is in its infancy here because nobody can compete with the ESB giving electricity away free.

Pat McDonagh of Supermacs recently announced he would pick up the cost for electricity at Kinnegad, simply because electric vehicles were queuing at Enfield for the free ESB charger.

The ESB has missed two deadlines to introduce “charging for charging” and now says it will make an announcement on the matter next month. It needs to happen soon because free fuel is dividing EV users into the truly green, and the truly mean.