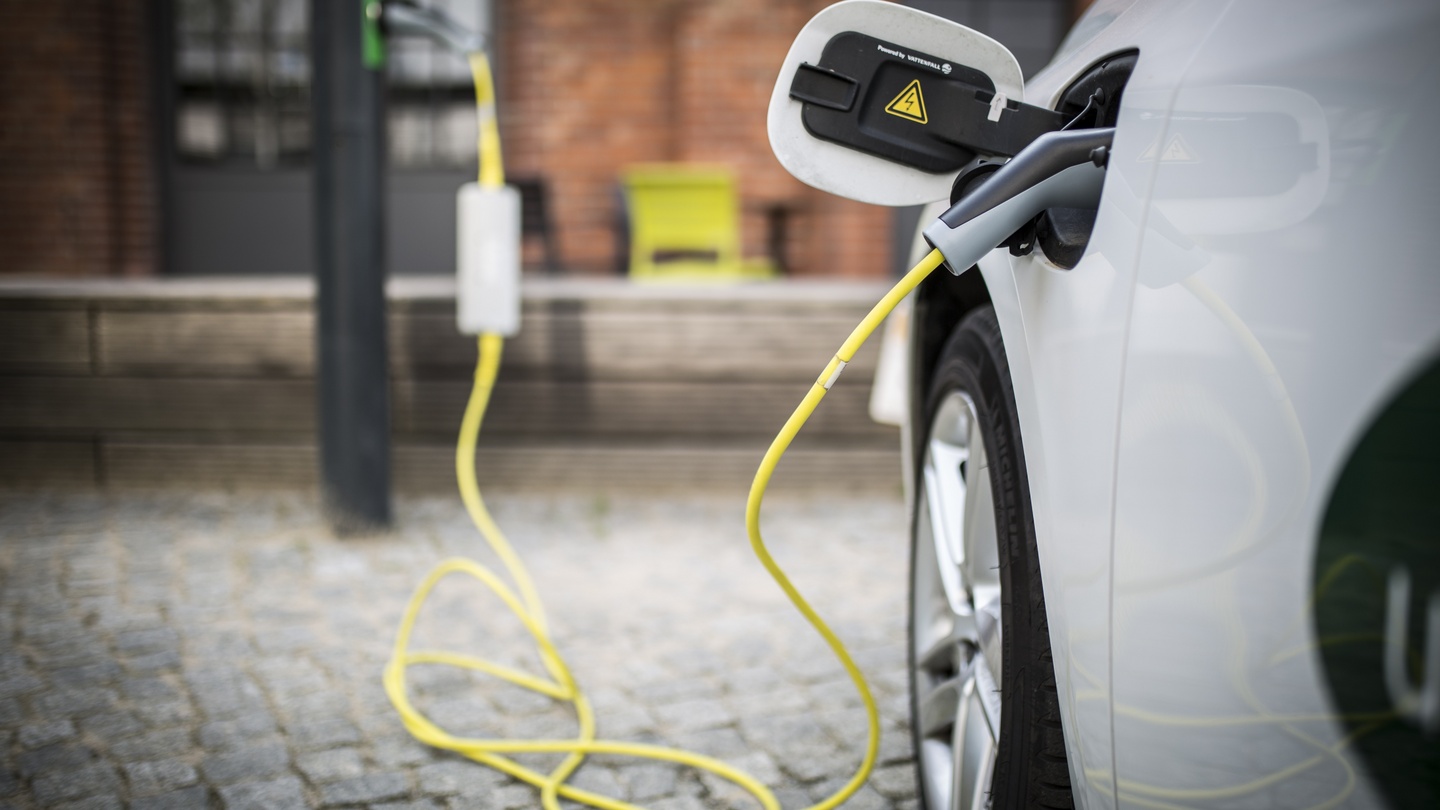 Bank holiday weekend travellers in electric vehicles (EVs) have been given a boost with the news that rapid chargers have been provided in the new Kinnegad motorway plaza which opened on Friday.

Two rapid chargers are available form Friday with two more to open in coming weeks. Each set of two will offer one “Chademo” charge point and one “CCS” which between them cover most electric vehicles currently available on the Irish market.

The four are to be operated by Easygo which has already introduced payment tariffs, ahead of a similar move by the ESB later this year. Easygo is charging 35 cent per minute, which generally works out cheaper than petrol or diesel.

There are currently more than 1,000 ESB electric chargepoints on the island but only about 75 of these are rapid chargers which can typically provide 80 percent charge in about 30 minutes. These 75 chargers are spread around main routes but EV owners have complained that failure rates are high and competition among users for time on a charger can be tense.

There is just one rapid charger in Co Kerry, in Killarney, which makes accessing the county by electric vehicles difficult. There is just one each in Sligo and Clare, two in Mayo and none in Cavan.

Gerry Cash of Easygo said many electric vehicle users would be happy to pay for charging on key routes, as it would ensure more availability. He said the future would see most people charging at home or at work, using the motorway network for long distance.

Many EV users already complain of “charger hogging” on the ESB network as it is currently free to use.

Pat McDonagh, owner of the Supermac’s Group which developed the Kinnegad Plaza, said chargers have already been installed at the Barack Obama Plaza in Moneygall, Co Offaly, and would be retrofitted to the Galway Plaza on the M6 and in Fermoy off the M8. He said they would also be included at plazas at Portlaoise, Longford and Ennis.

Kinnegad was traditionally a stop off point for people travelling from west to east and Mr McDonogh said he hoped the new plaza would bring some business to the area.

“There’s a bit of excitement amongst the people there, they’re looking forward to it. It’s probably one of the biggest investments that’s gone into Kinnegad in a while. It was a stop-off point for people from the west and north west but when the motorway came along it bypassed it somewhat.

“There’s a lot of eateries in Kinnegad and hopefully we’ll make a few more people stop,” he said.

The site will have a number of tourist information points on the walls to entice motorway travellers into the area. They include information on local tourist attractions, famous residents of Kinnegad, including Jonathan Swift as well as a social history of Kinnegad.

Two of the four rapid charging points for EVs, will be in operation from Friday, the second two from next week and more will be added later if demand justifies it, Mr McDonagh said.