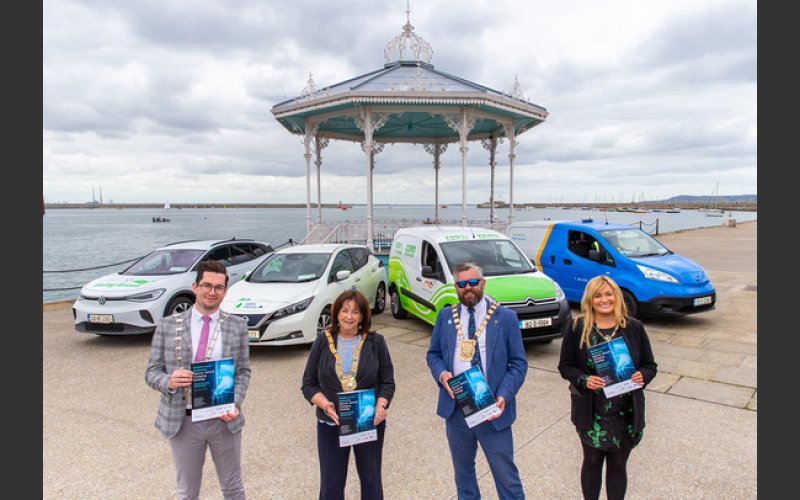 Posted at 13:42h in News by gareth.morrow@easygo.ie

Drivers of electric vehicles (EVs) will have access to 1,650 new public charging points in the Dublin region by 2025, according to an ambitious strategy launched this week. Plans for the network of chargers were unveiled by the Dublin Region Local Authorities Group, comprising the four councils.

They are also being asked for input to help local authorities assess demand and preferred locations.

The announcement comes days after the Government’s first progress report on its Climate Action Plan highlighted delays in reviewing planning guidelines for EV charging points despite the need for greater rollout to give certainty to consumers.

The Dublin region represents 25% of Ireland’s car fleet and has a significant role to play in the decarbonisation of the country’s transport system and the the Climate Action Plan target of having about one million EVs on the road by 2030. The four Dublin region LAs are working together to deploy EV charging infrastructure in order to support and accelerate this transition.

“This is an important step forward toward the decarbonisation of Dublin’s transport system and meeting our climate change ambitions,” said Dún Laoghaire Rathdown cathaoirleach Lettie McCarthy. 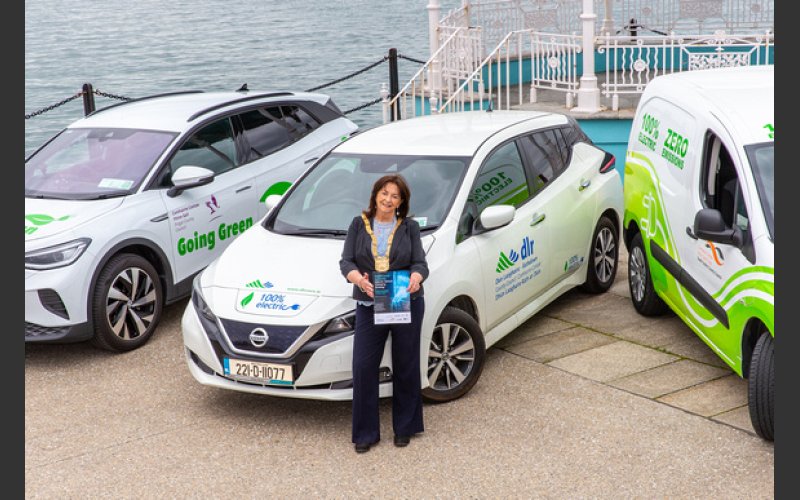 The group has asked members of the public who drive EVs to express interest for charging points in specific locations of their neighbourhoods such as car parks, clubs and schools. Whilst it does not guarantee installation of a charger there, it would help those running the scheme to identify specific geographical needs.

Several trials of charger types are already under way across the Dublin Metropolitan Area with plans to deploy public charge points “in the short term”.

According to David Storey, chair of the EV steering group and head of environment, climate action and active travel at Fingal County Council, “significant improvement” is required in the existing infrastructure. He said an estimated 34,000 vehicles will eventually rely solely on public charging spaces.

The strategy for identifying where they should go will aim to ensure distribution and provision is fair and equitable, the group said.

The Government’s recent progress update on climate action measures necessary to drastically cut carbon emissions noted that new planning guidelines are due for local authorities relating to residential and non-residential locations, although these had been delayed.

“A dedicated national infrastructure strategy is essential to build out our EV charging network and develop confidence amongst consumers that their on-street, location and fast charging infrastructure needs will be met across the country,” it said. “Electric vehicles are a cornerstone of the policy approach to decarbonising transport.”

Last week an independent Parliamentary Budget Office overview of Ireland’s EV rollout found the one million Government target would only be possible with some form of State incentive.